Showing posts from June, 2013
Show All

By Unknown - June 21, 2013
Yo bitches, whagwarn? Basically a few months ago I was present for and helped a bit with Humpty Dumpty's 15th Anniversary Barleywine. I say helped but really I did a bit of mash tun digging until they were like "Fuck this. This guy is too slow". So basically, I thought since I've been given a case that I'd do a competition. The prize is one bottle of Humpty Dumpty 15. Comment on this blog a photo of you wearing a hilarious hat in a hilarious situation that just looks hilarious. It's simple. It just needs to be hilarious. Now fuck off and make me laugh, bitches. *Terms and Conditions are: fuck off. UPDATED: ENTRIES SO FAR: From @Kavey : 1) http://www.flickr.com/photos/ganders/71167655/ At a friend's wedding, feeling sleepy. 2) http://www.flickr.com/photos/derekarridge/2420844658/ At a social I organised at Hampton Court, was given a shower cap as a gift, wore it the whole day, in public. 3) http://www.flickr.com/photos/ganders/424369
5 comments
Read more 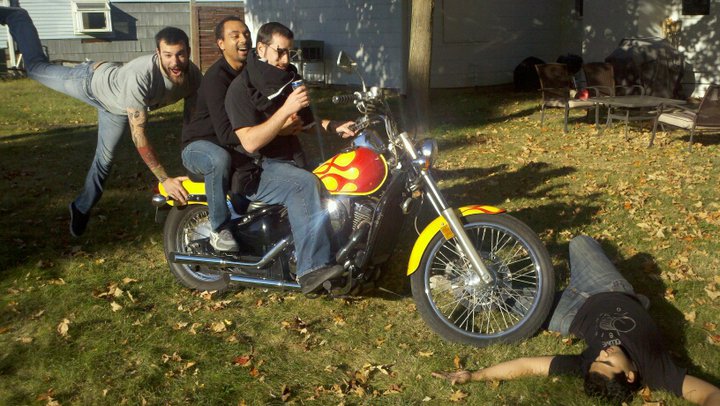 Hello again! I have a real treat lined up for you tonight, in the form of a beer interview with Rob Bradley , lead guitarist for one of my favourite bands of this year, Sleeper’s Awake . Shortly after I reviewed their latest album Trancension a couple of weeks ago, Rob added me on Facebook and it turns out that he’s a beer geek. HELL YES! Lisa from Hold Tight PR suggested I do another of my beer interviews which Rob seemed pretty excited about so here it is... But first... stream the album while you read... it's awesome: Beer: What’s the craft beer scene like where you are in Ohio ? Which breweries beers should we fine British folk try to get a hold of? Ohio has an awesome craft beer scene! We are from Columbus and in that city alone there are some really great micro-breweries. My personal favorite is Barley’s . Their Scottish Ale and Centennial IPA are both excellent beers. Sadly they don’t bottle. As for the rest of Ohio, I try and take a trip to an Ohio bre
Post a Comment
Read more

The Session is a monthly event for the beer blogging community which was started by Stan Hieronymus at  Appellation Beer . On the first Friday of each month, all participating bloggers write about a predetermined topic. Each month a different blog is chosen to host The Session, choose the topic, and post a roundup of all the responses received. For more info on The Session, check out the Brookston Beer Bulletin’s  nice archive page . This month’s session is hosted by Glen who writes Beer Is Your Friend and is all about the deadly art of Compulsion when it comes to buying beer.
10 comments
Read more 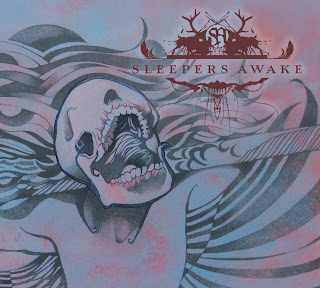 The album starts out with a heavy yet groovy stoner rock groove, leading into some soothing yet aggressive vocals. Later on in the song, the music turns quite mesmerising. The Augur is how you start an album correctly. Burdened is up next and starts with vocals leading into melodies that kinda fuck with your head a bit when paired with heavy basslines and almost marching band style drumming. Apparitions is chilled out the whole way through but with the heaviness of the guitars just sticking around in the background. The album continues with this fast and heavy yet slow and melodic progressive stoner groovy ting. It’s great. There’s something for everyone in there! It’s instrumentally skilled, vocally skilled and the lyrics are great. I seriously can’t stop listening to it. The whole album is like if Devin Townsend were to have a three-way with Tool & Mastodon. Contender for album of the year? Hell fucking yes! Sleepers Awake – Transcension is out on 17 th of June, b
Post a Comment
Read more
More posts