Devin Townsend is a rare kind of man. It really is hard to capture how awesome and magical he is and put it into words, especially once you’ve seen him on stage. 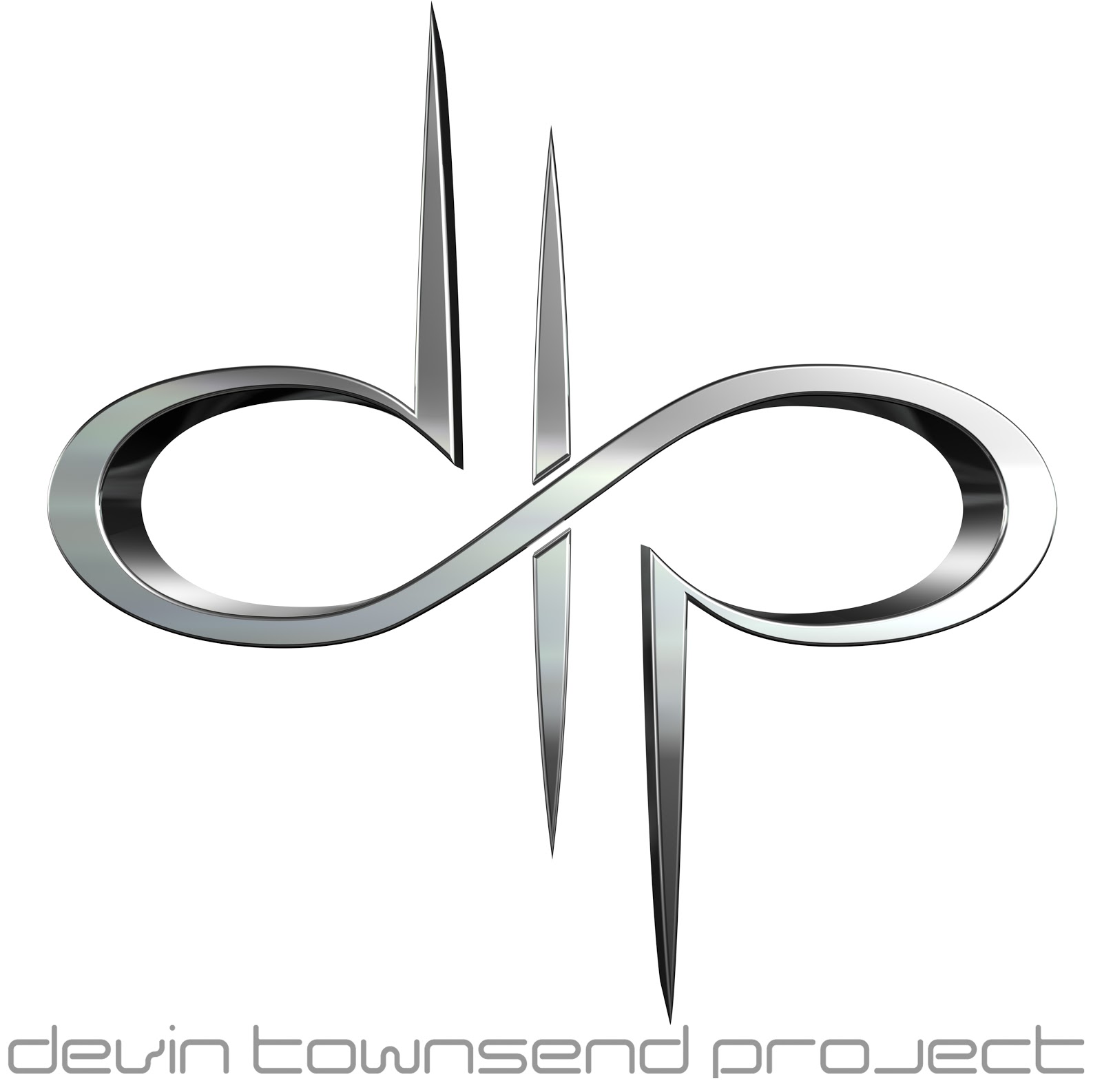 There was no big, flashy entrance like most of us were expecting. Devin stepped up to the microphone and was basically like “Look, this is a warm up; things may not be perfect as we’re using backing tapes for vocals that would appear on Saturday at The Retinal Circus and timings may be a bit weird but it’s still gonna be an awesome show” 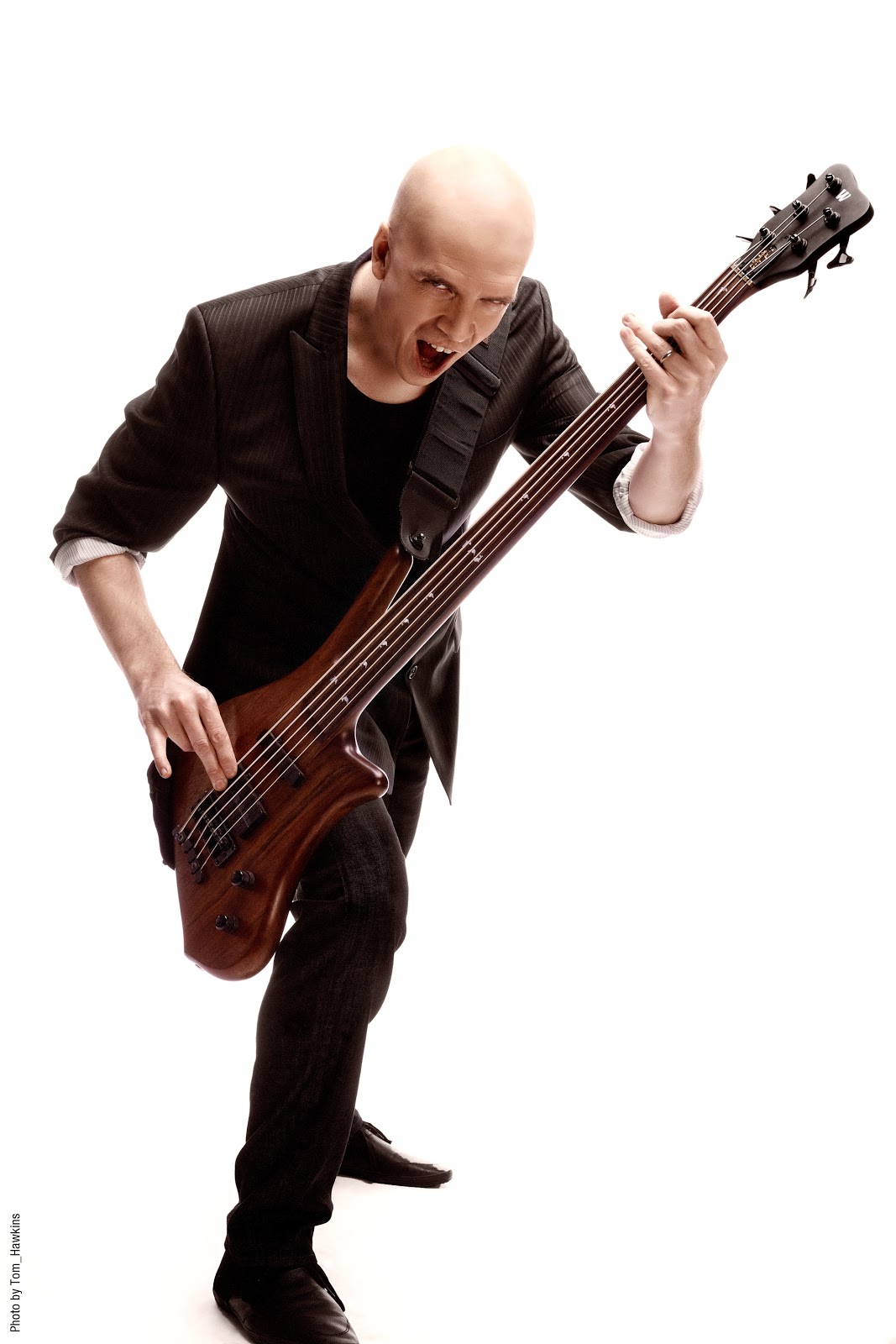 Devin exited stage and wandered on with the rest of the band with the wonderfully magical Effervescent blasting out before going into True North and in true Epicloud fashion, he had to play Lucky Animals! Before Lucky Animals, he gave us instruction on how to do the dance and explained that he’s working on a music video made from videos of his fans doing the lucky animals dance which is a wonderful idea.

Throughout the whole show, Devin kept the audience engaged with jokes and was actually talking to us rather than at us like some artists do. Most of the crowd also seemed to be hardcore Devin fans, with a large group in the middle wearing Ziltoid hand puppets which are so fucking cool (if anyone knows where I can get one, please let me know!).

Over the set, a whole host of songs were played including Vampira with the polka intro which really impressed me and the reboot of Kingdom, which before playing he declared would be the most melodic song of the night.

The penultimate song was Grace, which as expected got the crowd rocking forever, being one of the best from his most recent album Epicloud. Sadly, due to train times, we had to leave during the final song.

Overall, it was a fucking awesome gig. The whole band was so incredibly tight and Devin was a wonderful host. He said that some of the timings would be weird but I didn’t see that. One minute, Devin would be talking to the crowd, then as soon as he’d hit the first note, the rest of the band were there.

It was truly magical and I’d recommend going to see him on his UK tour with Fear Factory, Sylosis & TesseracT in December: