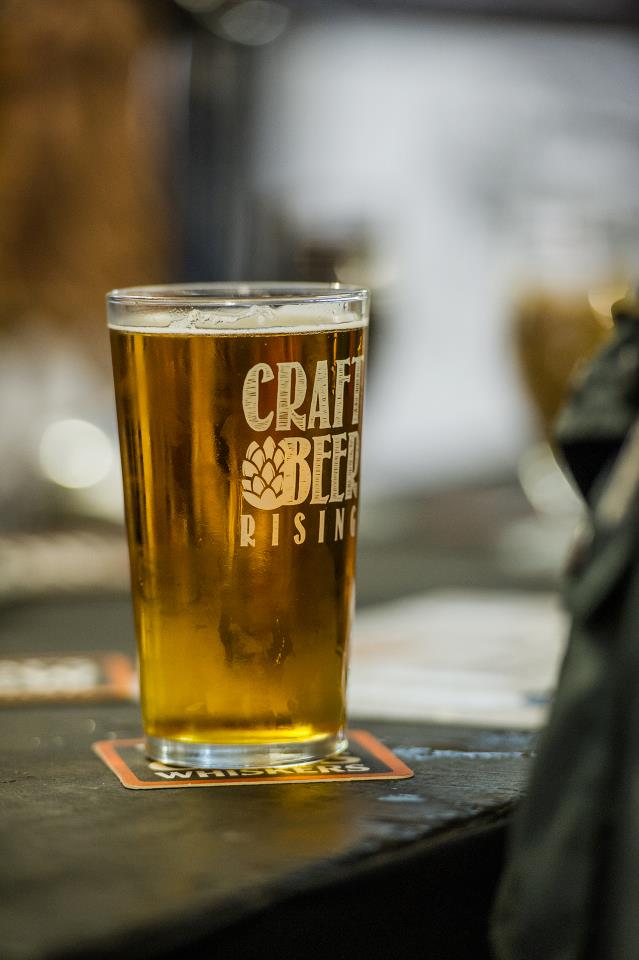 Walk up the stairs. Turn the corner. A corridor lined with tables and white drapes. I hear chattering a clinking glasses but I see no beer. Turn right. Ah, a table full of glassware but still no beer. I walk directly to the table and purchase my pint glass. I turn around. Ahh… tables with keg fonts and bottles. I instantly walk towards Brewdog’s bar as I see my buddy Joe working behind there. He takes my glass and pours me a half of Libertine Black Ale, a beer I already know and love.

We take a walk around the room to find more kegs, bottles and familiar faces from twitter. We have a Steen Brugge Wit Blanche from the Palm Breweries and chat to the guy behind the stall who I know only as @SpyRight. The Wit is refreshing. It has the right balance of orange and coriander with a lovely creaminess. Next stop is Curious Drinks to catch up with Pat. I try the IPA and it’s nice but I wasn’t too thrilled with the earthiness of it. I then decide to drink an old love, Curious Brew, their lager. It’s a seriously fucking awesome lager. 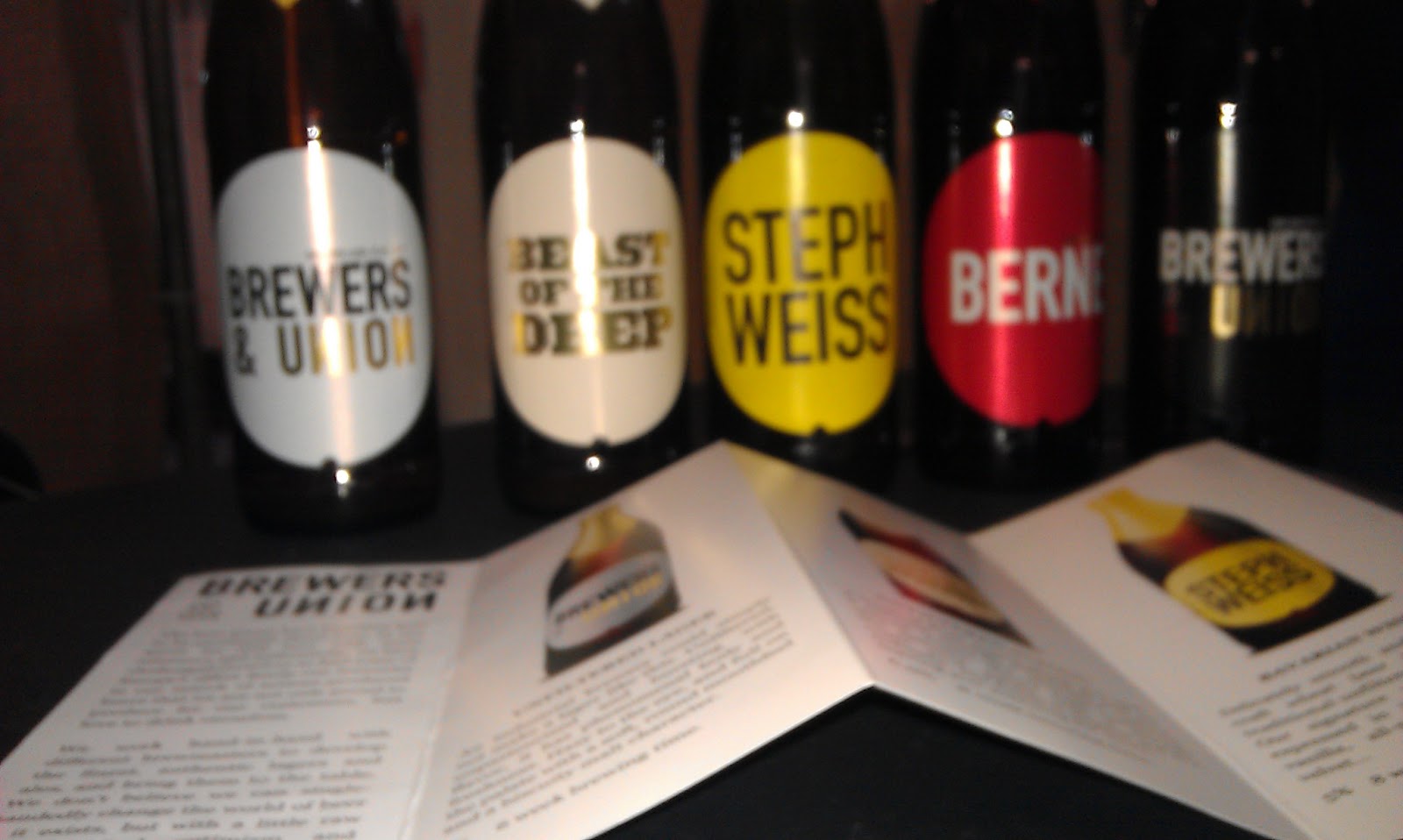 We decide to walk some more, attempting to find the cask room. I’m so overwhelmed by my surroundings that I miss the sign and walk into a dead end. 180 degree turn. We find it eventually and have a wonder. What should I have next? Thwaites 13 Guns. A very nice and hoppy IPA with a good malt base. Grapefruit and orange, oh so juicy. The music room comes next. Sadly there is no music on but we do find Signature Brew tucked away in the corner. Remedy by Professor Green isn’t as hoppy as I was hoping but Mammoth by Dry The River was juicy with boiled candy. I’m happy. 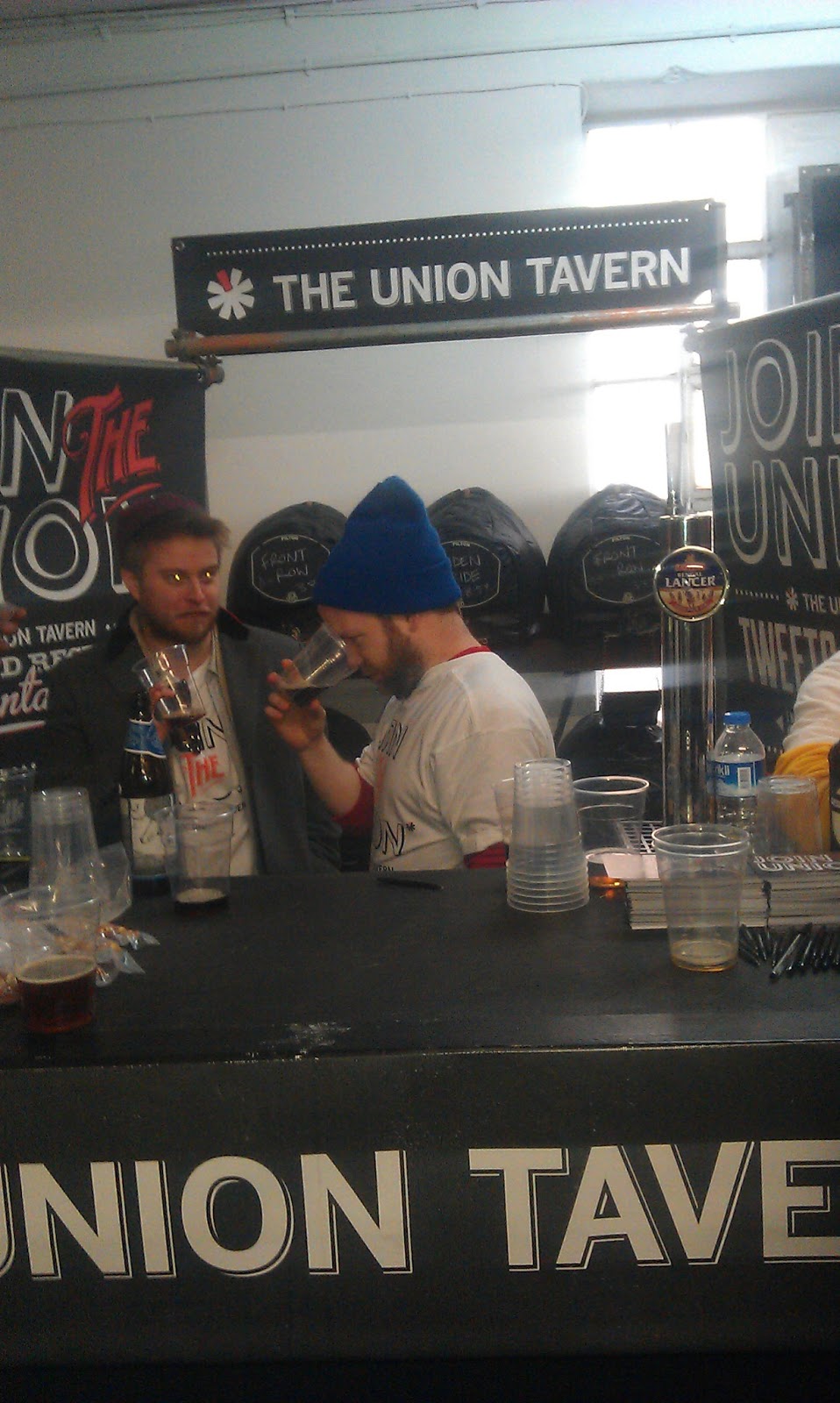 A few more beers, just hanging out chatting to everyone and high fiving the occasional twitterer. Ok, quite a lot more beers.

The food comes next; I wanted one of these Fish Dogs from Mark Hix’s stall that Londoners are constantly banging on about it. I’m not going to sugar coat it; it’s a fish finger sandwich. A layer of sweet minted mushy peas on a hot dog bun, a good quality fish finger and I put way too much tartare sauce on. It made me very messy. It was delicious though.

That was the trade session. It was really good fun and the public sessions were possibly even better. I went to 2/3 of them. It may not have been a wise idea but fuck it, you only live once!

Best Keg Beer: Meantime Nelson Sauvin Saison – Juicy white grapes with some spiciness and pithiness. Choosing this as my keg beer of the festival was a no-brainer.

Best Bottled Beer: Rodenbach Grand Cru – Maybe it’s not fair to pick a beer that I already love but I just couldn’t resist having a small taste. It would’ve been rude not to.

Best Brewery Bar: The Fuller’s Bar, cleverly disguised as their Union Tavern pub. All the guys working there were fucking awesome & knowledgeable. 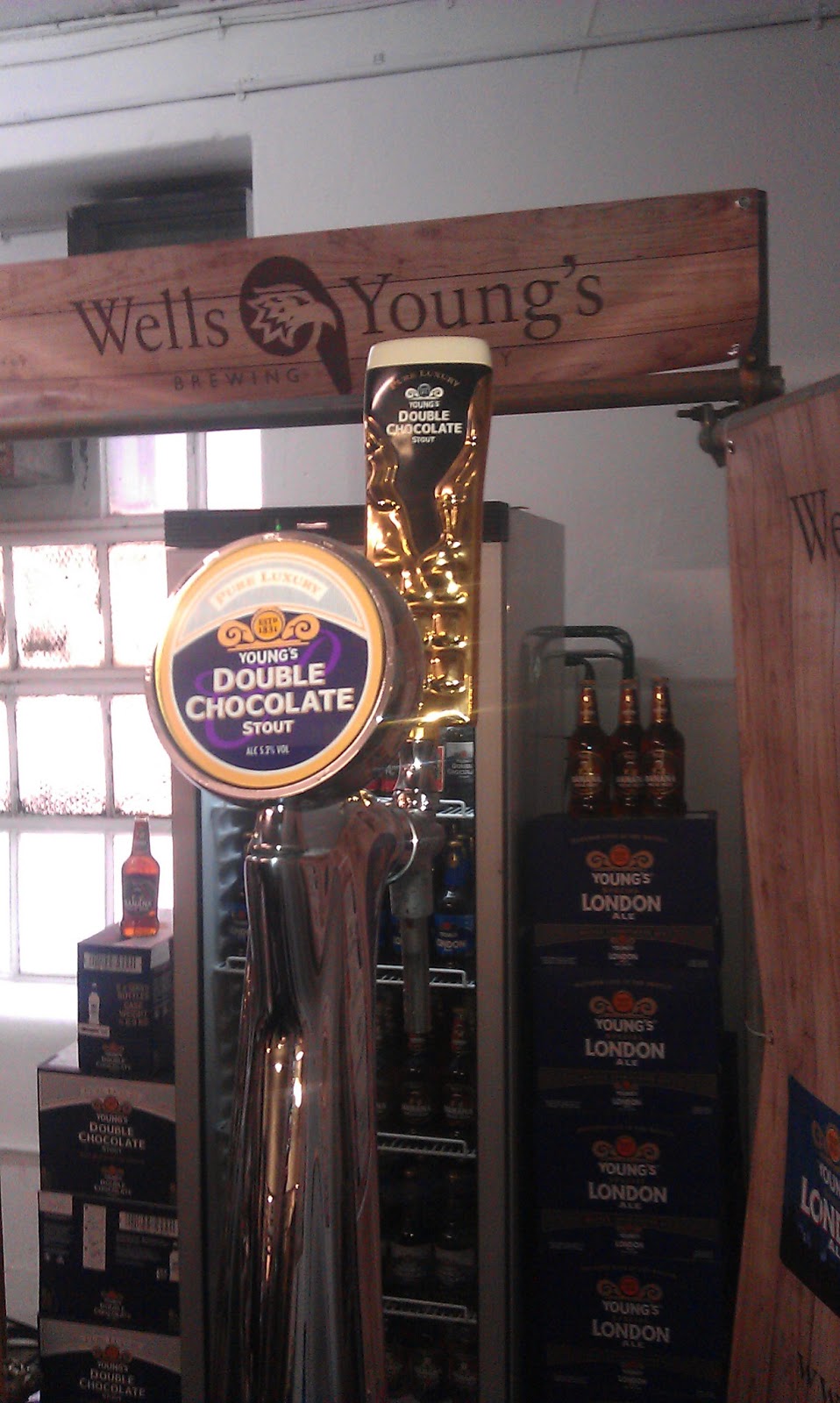 Beer Related Thought: Both Fuller’s and Wells & Young brought keg beers that are actually only available for the export market. They were delicious but why?

I actually think it was the best festival I've ever been to. I drank loads of awesome beers with some good friends both old and new. Let’s do it again next year!