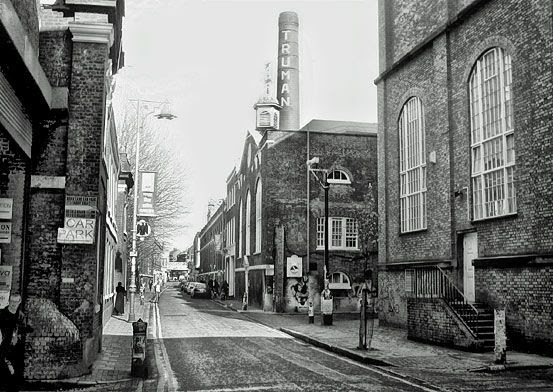 That’s probably not the most professional start to a festival preview ever but who cares for professionalism these days? Especially when next Friday and Saturday (22nd & 23rd of February for those of you who aren’t staring at a calendar right now) is the first ever Craft Beer Rising trade show & consumer beer festival.

Set in the grounds of the historic Old Truman Brewery on Brick Lane in London, Craft Beer Rising is set to be the next big independent beer festivals where the breweries and food producers run their own bars and stalls, serving their beer precisely how that want it to be served and of course there will be music throughout the two days.

So, what are the details?

Booze is a bit generic as it’s mainly going to be beer but it’s beer from all over the world. 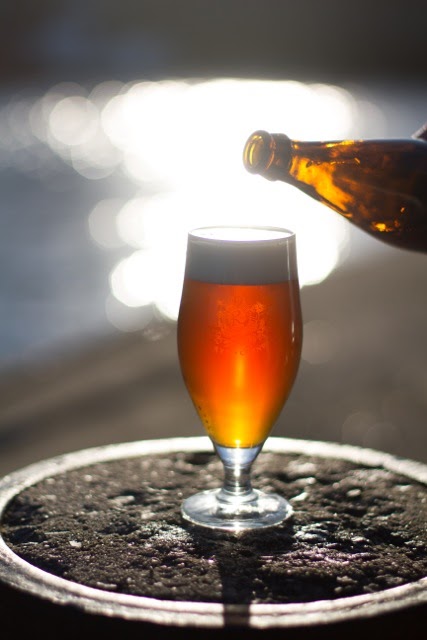 Here you will find breweries that either only produces keg beers or have just chosen to bring kegs & bottles. It’s nice to see a beer festival that allows keg beers. I love a good cask ale but independent festivals like Craft Beer Rising are now welcoming all forms of dispense. Here you’ll find the likes of well known breweries such as the mighty Brewdog… to the rather wonderful Curious Beers from Chapel Down Winery.

A room for breweries who either only produce cask beer or really want to treat you and keep you at their stand by offering a choice of beers using different dispense methods. In this room, you can expect to find very known traditional breweries like St Austell from Cornwall… to the relatively unknown Two Cocks from Berkshire.

Each of the exhibitors will have their own stand so essentially, it’s loads of different meet the brewer(y) events which is pretty cool!

You will also find the beer that Sam from Craft Beer Rising went over to The Lamb Brewery in Chiswick to help brew. It’s called Black Beauty and it’s an India Black Ale brewed with real Horseradish which sound very delicious. I can’t wait to try it!

Friday evening they’ve got DJs spinning classic disco & house from the past and the present. 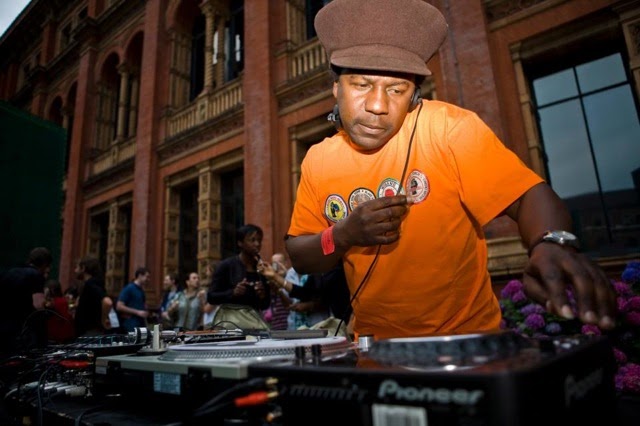 Saturday afternoon will be a DJ set from Pete Paphides of BBC Radio 6 Vinyl Revival and live music from The Wild Archive & Daryl Kellie.

Saturday evening is arguably the one that most people are excited about as headlining is the legendary Norman Jay MBE of The Good Times Sound System playing a massive 2 hour DJ set.

In the music room, there will also be a bar hosted by Lost Group and Powder Keg Diplomacy in assoc. with Utobeer called Lost At The Rake, showcasing some of London’s finest craft beers, spirits, beer cocktails and regular cocktails. 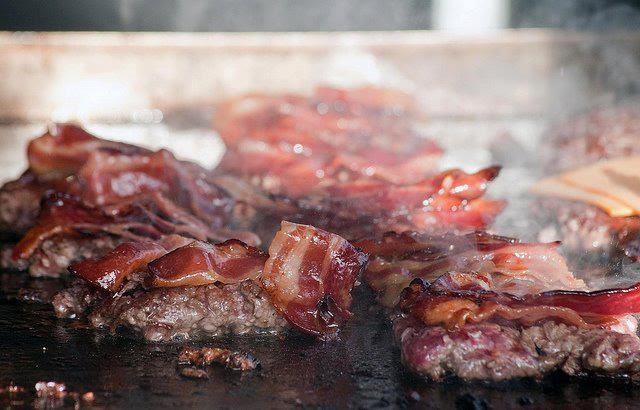 The delicious food vendors are organised by Brockley Market can be found in the cask ale room and you can expect ribs, burgers, British charcuterie, fish finger sandwiches, and various vegetarian dishes amongst much more!

Throughout the consumer sessions, there will be talks from some of the leading figures in the beer world as well as a Brew Lab, created by Heriot-Watt University, all of this you will find in yet another room called…

Tickets range from £10-12 (not including booking fee) and can be bought from the website, where you can also find a PDF listing all of the breweries: http://www.craftbeerrising.co.uk

If you are in the beverage trade or a media type, you can apply for trade session tickets on the website too. This session runs from 11am-6pm on Friday 22nd February.

I’m really fucking looking forward to this. There are some really exciting breweries attending, some of which I’ve not had beers from so I will be heading straight for them!

I’ll catch you there during the trade session and Saturday daytime session!