By Unknown - December 03, 2014
"I don't like lager. I only really drink ale but this is awesome" says Jim as he slams his empty glass that used to contain Redwell Hells Lager on the table. This is why I do the beer thing, for reactions like this. I introduce people to beers they wouldn't usually drink. 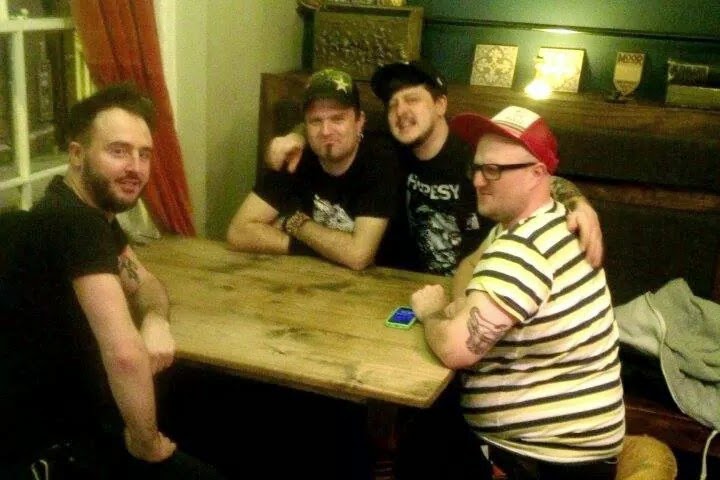 Last night I had the pleasure of meeting up with British Heavy Metal band Raging Speedhorn before the first night of their first UK tour in 6 years, at Norwich Waterfront.

You'll know from my history that I don't do regular band interviews. They're boring. The guys from Raging Speedhorn agree "Why have you reformed? Who are your influences?" Jay tells me they get asked all of the time.


So I took the guys to Norwich Taphouse and figured I'd introduce them to our beers from Redwell Brewery, just to put an awesome spin on things.

We started off with Hells, which was loved all around the table. Guys, like Jim, who don't drink lager, loved it. They say they could drink pint after pint of it, I agree. Its lemony fresh crispness makes it amazing.

Redwell Pale Ale came next and again, it was a winner with everyone despite the fact that they also generally don't drink really hoppy beers. "This is really clean and doesn't have the bitterness that a lot of hoppy beers usually have" remarks Gordon. Thirds of Pale were sunk in double time whilst generally chatting about beer and stuff. 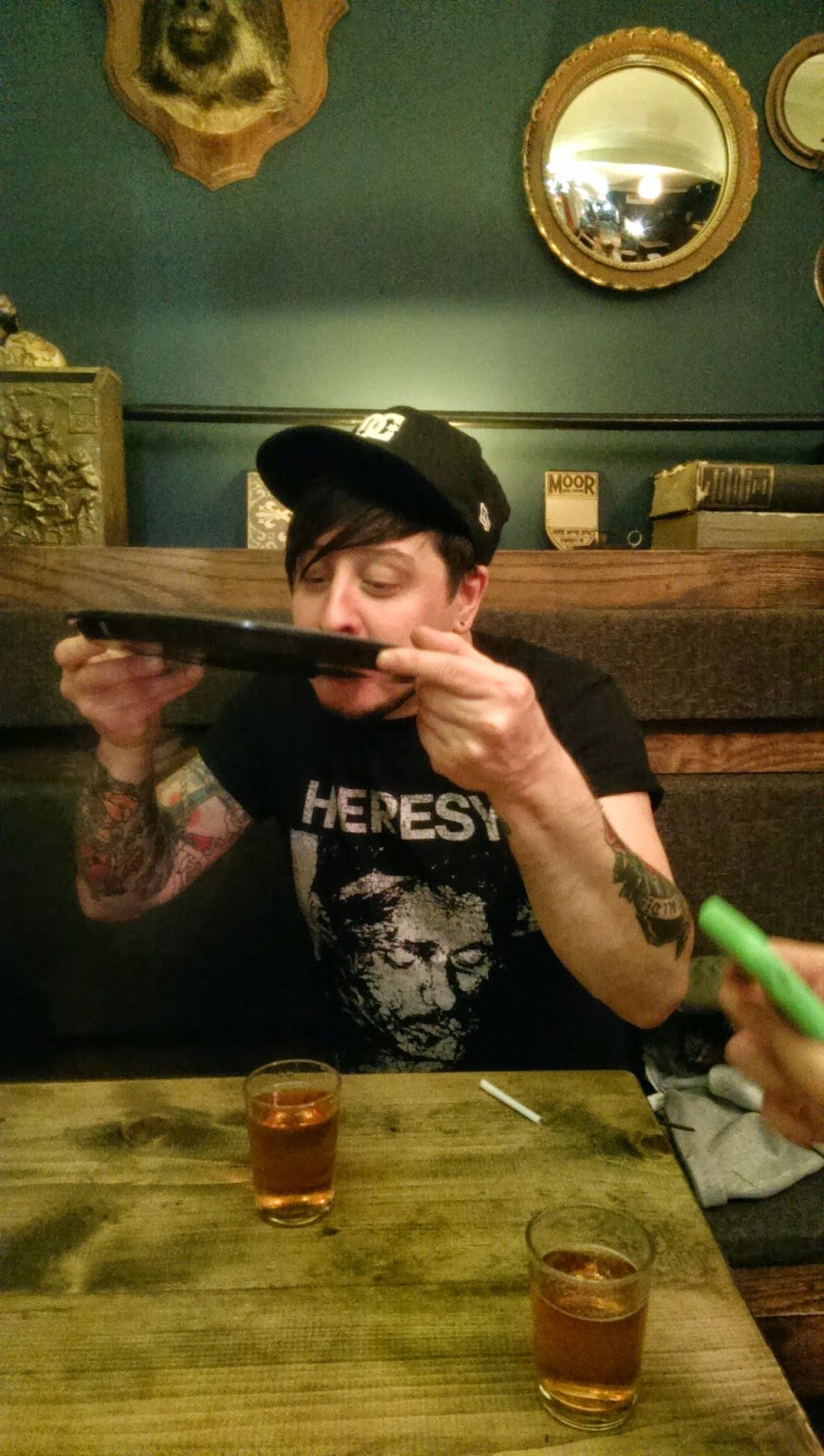 Redwell Steam, my favourite came next, and everyone enjoyed it but it wasn't their favourite.

If only we had time for more beers, but we had to head back to the venue as it was getting late and they had a gig to play!

The gig was good. I enjoyed the support band, Sworn to Oath, they were heavy and really rather brutal but Raging Speedhorn was the winner of the night. They're a band I used to listen to back in the day but I never had the chance to see them live when I was younger.

I'm glad the sound issues have been sorted out in The Waterfront Studio - it was great, despite the smaller stage and room (and poor quality beer). They played a lot of the music I know and remember, as well as a new track (they're currently working on a new album).

All in all, it was a very enjoyable night! Many thanks to the guys for sparing some time to chat and drink beer, and to my buddy Tom from Polymath PR for hooking me up!